For the past ten years and through each’s personal parcours, the three individuals have been working on processes of exhibition in which attention put into specific exhibition ecologies is heightened in terms of organicity, rugosity, porosity. It employs the exhibition model as a space for action.

At the opening, nobody knows where the exhibition will lead as the exhibition’s purpose builds up throughout its unravelling.This brings artist and viewer together: the viewer shifts from simple commentator to creative enactor, the artist is reasserted in this approach afar from the sterility of exhibitions; a reckless disposition that only the artist/viewer superstructure can overcome.

In the means of describing the drift of La Méditerranée, one could put forth an analogy with a Jazz formation. Each artist has a lonesome studio practice — alike a sax player working on its scales — as he also finds himself in a complementary space — namely the scene, to keep up with the musician’s analogy —, delivered to improvisation. 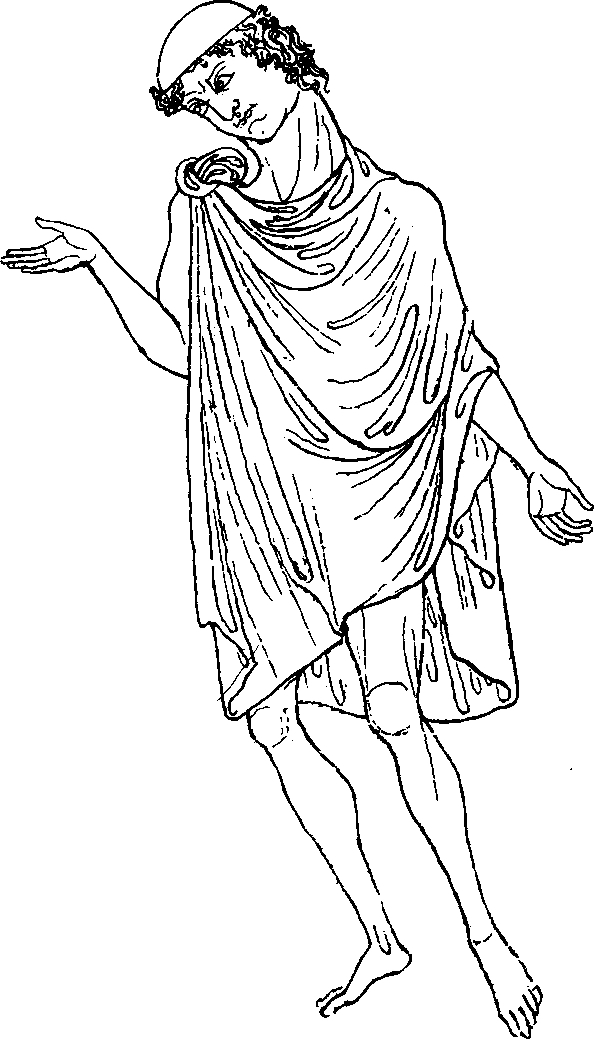 The first research cycle of La Mediterranée was developed within a three and a half month process, hosted by the Cultural Agency Manifesto at its new studios at Porte Pouchet (Poush). The process employed by the research group has been like one of a nomadic society that, arriving on a blank space, starts to master the environment, naturally processing it into a settlement. By the end of this first project, two distinct exhibitions had taken place within one site.

The first exhibition was made public on July the 31st 2020, Programme Spécial displayed the work of 18 artists: historical pieces by Francisco de Goya, Yves Klein, Joseph Beuys, Anna-Eva Bergman, and contemporary artists among whom some working at the building’s studios.
As the research group built its life around the exhibition, the display setting kept evolving towards the finding of an ecosystem and a drift of its own. Every so often the show’s distribution would change on the basis of the group’s axial work on perspective.

After being open to the public for one month, the exhibition space came back to its primal function.

On September the 24th 2020, a second exhibit opened up: grand final. At its heart was presented an architecture. This architecture should be interpreted as the sediment of a first sedentary gesture. In the following, it will pivot the formal and theoretical research of La Méditerranée.


This first architecture by La Mediterránée is made in plaster and wood; the interior has been painted in the way of antique frescoes. 17 layers have been dabbed with a sponge of a mix of egg yolks and Hercolanum red pigment. The wood was painted in roman black and the upper wall band was painted with hard brushstrokes of cement, simulating a sky.
Indeed, it is meant to be placed in the centre of forthcoing research group’s exhibits, adapting to the rythm and quality of each exhibition: it is subject to expansion and modification until reaching the size of a familial village in the coming years.
At the end of each exhibition, the architecture is dismantled in parts as if it were efficiently pillaged to the ground. Being modular and reproducible, it will be built anew through cycles of destruction and reconstruction. This architecture is a structure; like the ship Argos, all pieces are replaced while the name is kept. It is a living form of Friedrich Schille expressing a sinusoidal drift.

The work of La Méditerranée is accomplished alongside paper publications. This first cycle will be matched with a two publications boxlet, archiving the evolution of the exhibition and upgraded with scientific articles associated with the project.